Common Arguments Couples Have During the First Year of Matrimony. 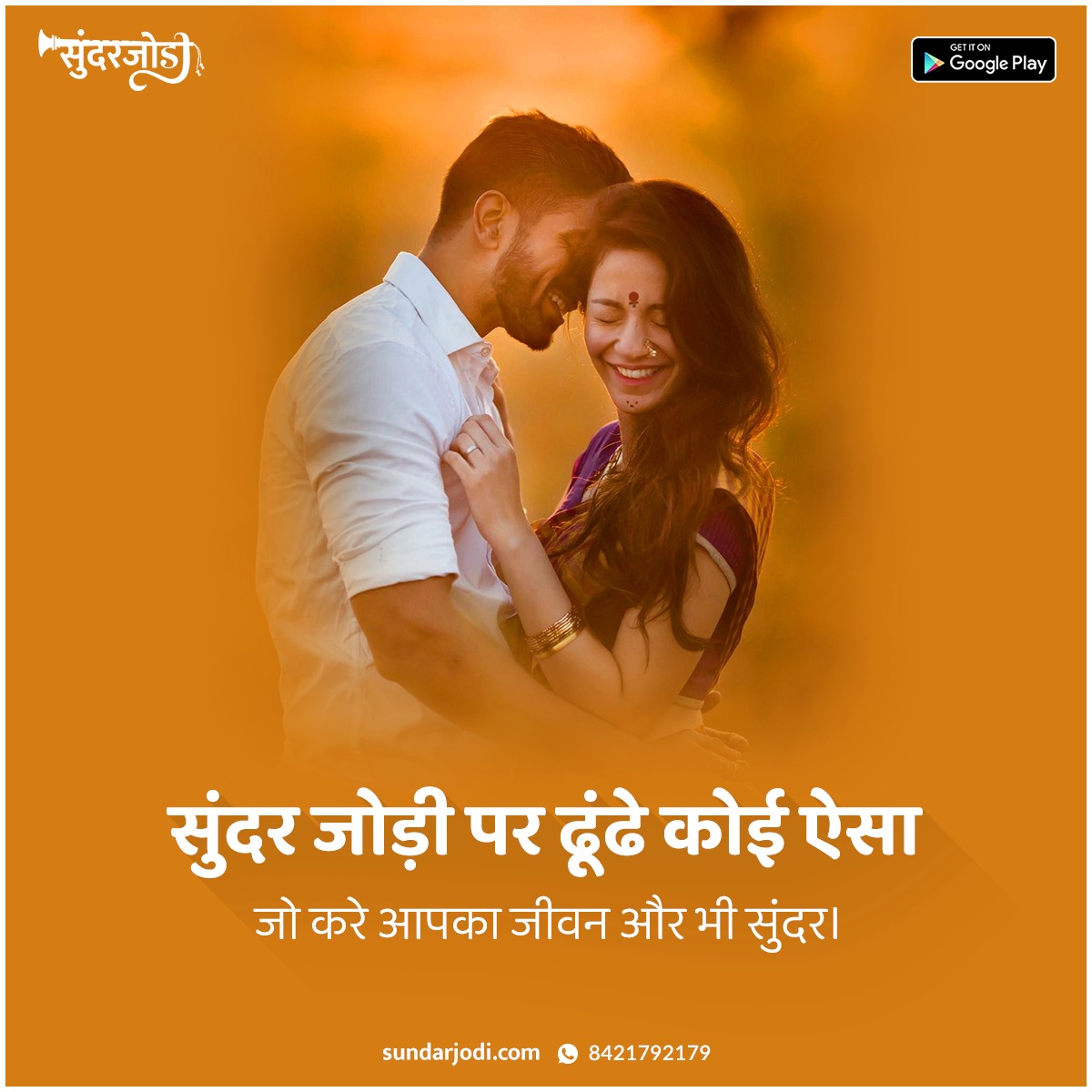 Matrimony is a sacred relationship shared between husband and wife once they exchange their vows to support each other throughout their lives. Although couples wish and expect a fairytale love life, in reality, they face both ups and downs. Arguments are inevitable in every married life. Many couples try their best to avoid any disagreements; it is simply not possible to escape it. Couples must try to understand the perspective of others and come to a solution with rational conversations. Top matrimonial sites in India have noticed some common topics of arguments faced by newly married couples in the first year of marriage.

The first months of matrimony are primarily spent in each other’s company, understanding their spouse with memorable moments. However, it is natural that after some time, you would feel an inclination for personal space. At this point, it may cause frustrations within the couple that their spouse is spending time with friends or parents rather than with them. In such cases, it must be remembered that although united in matrimony, there are two individuals involved wishing to live their life beyond marriage. Personal space is equally vital as spending time with each other.

Deciding who would wash the dishes or who would be responsible for dusting might seem an unimportant topic. But top matrimonial sites in India have found that couples often argue on such topics. It causes disturbance in marital felicity if the spouses find that one has to do lion’s share of household work or when the other does not complete their work as decided. Therefore, it is advisable to discuss such topics beforehand and try sticking to them as much as possible. But, couples must also remember that sometimes their partner might be feeling tired or obligated to accomplish some other work. In such situations, it is essential to help them with their home chores.

The initial months of matrimony are shared with an increased intimacy between couples. Such moments undoubtedly bring the couple closer to each other not only physically, but in a soulful connection. However, such activities eventually start decreasing after few months. It either leads to both the individuals blaming each other for the lack of intimacy or blaming themselves for declining the other’s advances. In any case, it is crucial to talk to each other, understand their thoughts, and try to balance their life along with marital duties.

Top matrimonial sites in India believe that the topic of children should be discussed and clarified between couples, preferably before marriage. Having children and upbringing them is an important decision in a married couple’s life. Couples must ensure that they are ready to extend their family without any societal pressure. Unfortunately, many couples do not discuss such matters before marriage and face disturbance in marital harmony when they disagree. Couples must realize and plan about children to avoid such confrontations.

This is probably the most common topic of argument taking place in every household soon after marriage. Both the newly married bride and groom need time to get used to the significant change in their life. Often they do not agree with the way others keep their things or wish to change some arrangements approved by the other. It leads to a passionate explanation about the correctness of their decision, but they fail to understand the other’s perspective. Therefore, they should try the other way around and try to explain their reason for the change calmly by conversation.

Top matrimonial sites in India have found that one of the most typical arguments, especially in Indian households, takes place while deciding with whom the couple would spend their festivals or holidays. In such a dilemma, couples must try their utmost to spend an equal amount of time with their parents and in-laws. They should respect their wishes and love as parents by spending time with them as much as possible. Also, with matrimony, the two families are united as one, which means they must spend time with each other as well. Couples can plan some weekend get-togethers or outings to continue familial bonding.

Once married, people must attend to shortcomings like being a spendthrift or being miserable in spending. It is important to handle and balance the finance to fulfill their share of responsibilities after tying the knot with others. When couples fail to control their finances, it becomes a source of concern for their spouse, leading to disagreements and the exchange of words that might hurt the other.

Matrimony is a bond of trust and companionship for lives, and therefore, no one should compromise on their expectations while selecting their life partner. Looking for your better half? Visit Sundar Jodi, one of the top matrimonial sites in India offering more than 54,000 verified profiles from more than 60 castes.

Register yourself for free at www.sundarjodi.com