Importance of Mangalsutra and Sindoor in a Hindu Marriage | What do they imply? Know from Indian matrimonial website 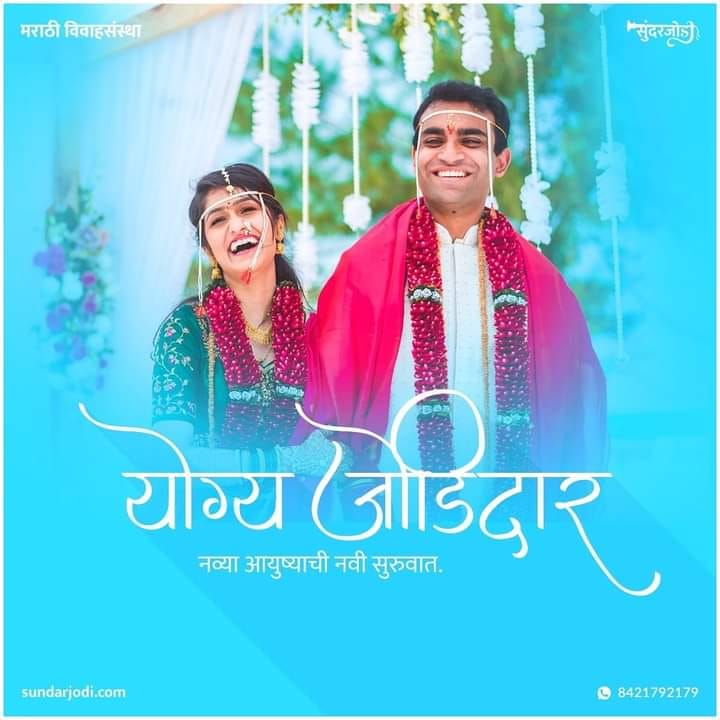 India is a country with diverse cultures and traditions that make it a unique nation living in peace and harmony. Among its various festivals and communities, one of the most celebrated institutions in India is marriage. As matrimonial websites in India correctly state, India, majorly consisting of Hindus, celebrate their weddings in various rituals.

If we look deeply, every ritual and tradition in a Hindu marriage has some great significance. From Saat Phere to Sindoor and Mangalsutra, every single custom carries an important meaning in the happiness of the newly wedded couple. Matrimony as a whole is a sacred bond between two individuals. They are united together for the better and the worst for the rest of their lives.

Among various customs and rituals in Indian matrimony, one that carries an enormous significance is applying Sindoor on the bride’s forehead and wearing Mangalsutra around her neck. But ever wondered what the meaning of Sindoor and Mangalsutra are? Let us tell you that Mangalsutra and Sindoor are not just for tradition, but they also carry scientific reasoning behind them.

Mangalsutra is a type of pendant with a string of black beads tied by the groom around the bride’s neck on their wedding day. Mangalsutra is a combination of two words, ‘Mangal’ meaning ‘fortunate’ and ‘Sutra’ meaning ‘thread’. Therefore, Mangalsutra is a symbol of the joining of two people in matrimony. It shows that a marriage would be as fortunate as that thread as it symbolizes the eternal loyalty and love between the couple.

According to Hindu beliefs, the black beads in the Mangalsutra are said to be possessed of divine powers to bless and protect the married couple from difficulties. It is also believed that a woman wears a Mangalsutra to protect her husband from any evil powers that come across their lives. The golden pendant attached in a Mangalsutra is called ‘Tanmaniya’

Looking at it from a scientific point of view, the wearing of Mangalsutra improves a woman’s heart and her immune system. According to Ayurveda, the gold pendant Mangalsutra worn near to the bride’s heart attracts the surrounding cosmic waves, beneficial to the heart. In turn, it brings joy and felicity to a newly married couple.

Although we are now seeing various designs and patterns in Mangalsutra, there are few traditional Mangalsutra followed by some communities. For example, in the South Indian community, a Mangalsuta consists of a yellow-colored thread with a golden pendant that has to be tied three times around the bride’s neck representing loyalty, dedication, and devotion.

Apart from Mangalsutra, Sindoor plays yet another important role in Hindu matrimony. Sindoor is vermillion or red-colored powder applied to the bride’s parting at the hair by her husband. The red color of Sindoor implies love and passion in a marriage. It is also believed that the red color of the Sindoor depicts the power and grace of Goddess Parvati.

The Applying of Sindoor can be traced back to 5000 years ago during the Harappan civilization. It is believed that Sindoor was worn by Draupadi during Mahabharata as well as by Goddess Parvati and Goddess Lakshmi, for protecting and respecting their husband.

Like Mangalsutra, Sindoor too has scientific advantages. Since Sindoor is made by combining turmeric-lime and metal mercury, applying it on the bride’s forehead controls blood pressure and encourages sexual drive. It is, therefore, applied on only a married woman’s forehead.

Another mythological belief states that Sindoor is a symbol of eternal love. That is because Goddess Sita applied it to express her love for Lord Ram, and therefore, Lord Hanuman too, in his innocence, started applying Sindoor all over his body to display his love towards Lord Ram.

Indian matrimonial websites state that Hindus may have ample different traditions and customs for matrimony but Mangalsutra and Sindoor do, truly have an important role in the future happiness of a newly married couple due to such amazing reasons. 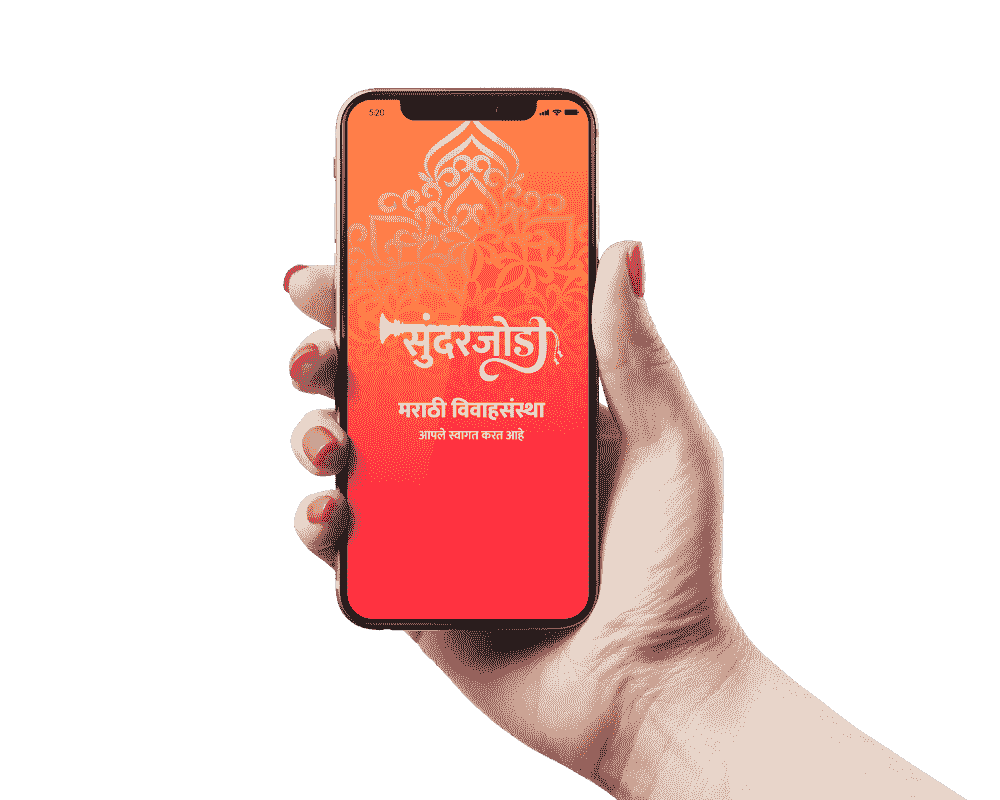 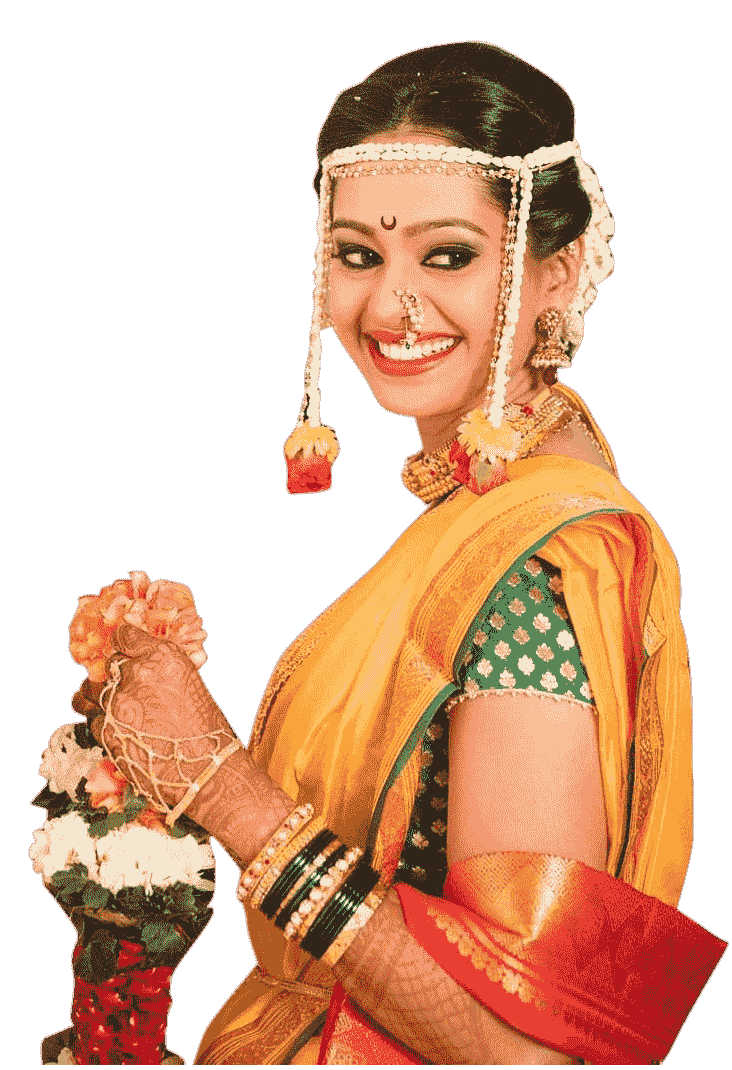