The definition of marriage varies around the world, not only between cultures and between religions, but also throughout the history of any given culture and religion. Over time, it has expanded and also constricted in terms of who and what is encompassed. Typically, it is an institution in which interpersonal relationships, usually sexual, are acknowledged or sanctioned. 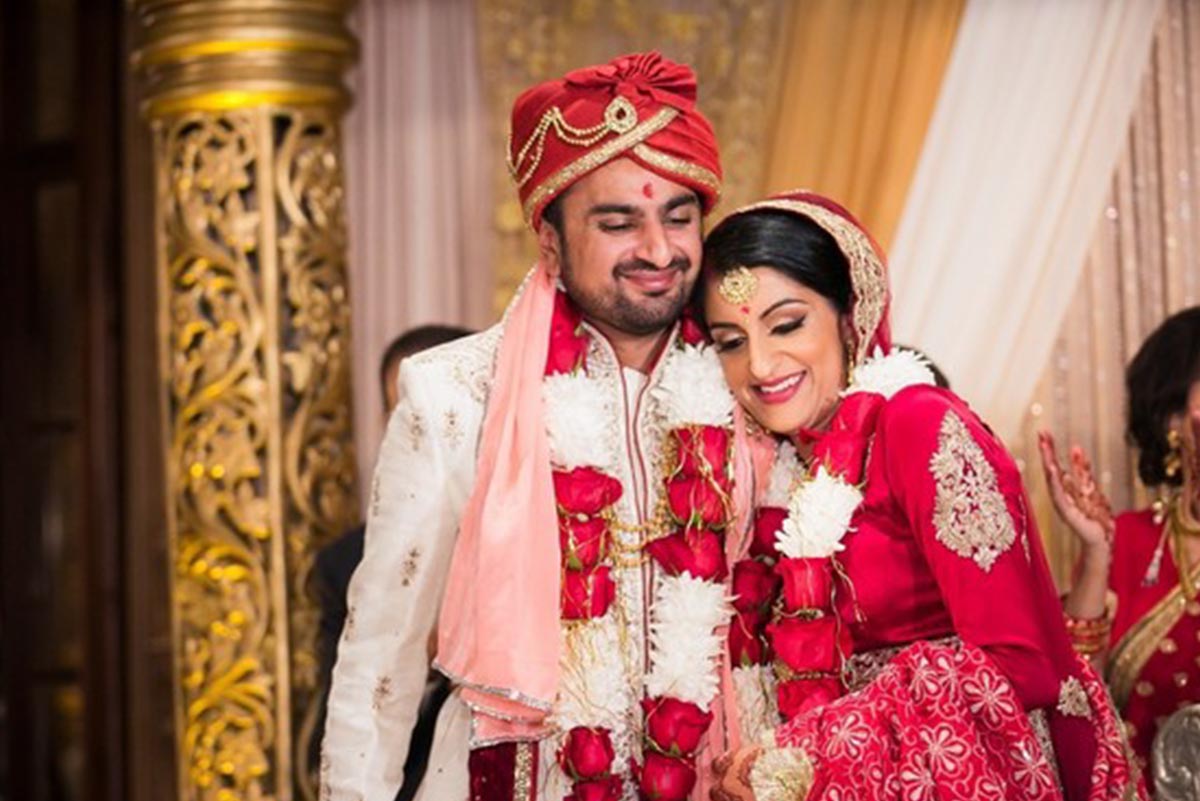